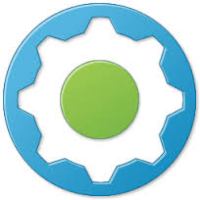 Earlier this week I had an issue in vRealize Automation where logged-on usernames were being displayed incorrectly. At first I hoped it was just a cosmetic issue, but as I delved deeper it appeared to be a little more than that, and could be an issue for both users and developers.