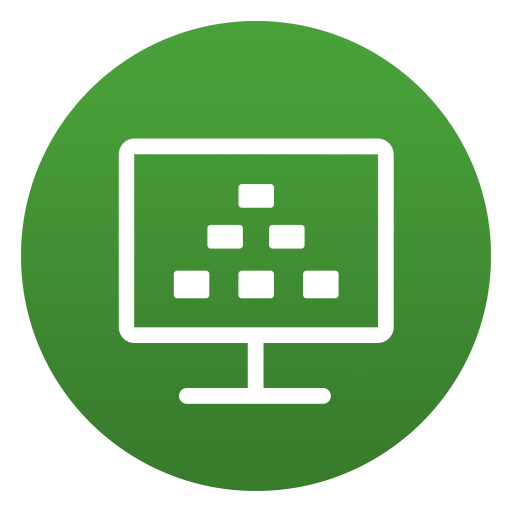 Those that follow my adventures with EUC will probably be aware that I’m a huge fan of Linux on the VDI desktop. The cost benefits are self-evident for task and knowledge-based workers; and for power users like developers, the platform can provide an easier route to a lot of their applications.

However, I won’t deny there are challenges, including upskilling those traditionally used to Windows, and a higher cost of maintenance.

Recently my Ubuntu 18.04 desktop developed a fault, and due to being midway through a proof-of-concept, I was unwilling to discard it and provision a new one. Kerberos had decided to lose access to the domain, meaning VMware SSO was completely broken.

However as I’d previously authenticated as my domain account, I was prevented from selecting another account (eg. root) to log in as. I tried booting into single-user mode, creating a new account, rebooting… all to no avail. The log in UI would not show it, so I had no way back in.

The solution is to modify /etc/lightdm/lightdm.conf in your base image and add the following:

After a quick reboot, you should see the ability to specify an account: